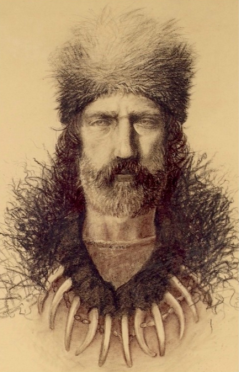 The Revenant is a revenge tale set in the wilderness of the early 19th century American frontier. The film loosely follows the true story of Hugh Glass, a frontiersman who survives a brutal grizzly attack only to be left by his companions to die in the aftermath.

The entire film is a visual marvel. As the previews hint at, every frame is breathtaking and crafted with the attention to detail of a professional photographer. Yet Mother Nature isn’t continent with providing just a pretty picture to frame the narrative of The Revenant. Nature is an active participant that lashes out as a suddenly as Native American attack and then recedes into the background, forcing the audience to rest in in a prolonged, beautiful stillness. The blood and violence of this film will not suit many moviegoers, and the strings of silence and stillness may turn away even more. Its almost like an action flick for contemplatives.

DiCaprio’s name has been mentioned for an Academy Award for his portrayal of Hugh Glass, but I’m afraid the filmmakers did not do him any favors. His dialog is almost non existent and is instead replaced by an intense physical interaction between Glass and his antagonists.  As the film progresses, one witnesses DiCaprio’s Glass being molded by every visceral blow into a reflection of mother nature’s viciousness, resilience and violent coldness. The Academy Award winning moment (if there turns out to be one) will be a dialog of physical struggle and not verbal eloquence. 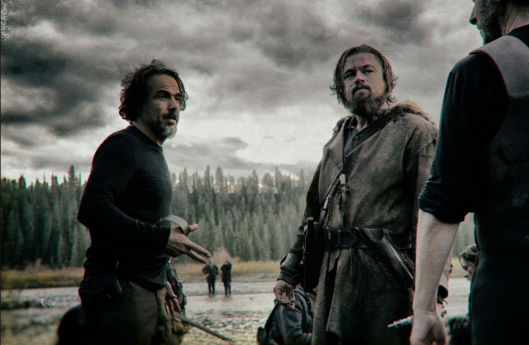 The viewer is left to look towards other players to represent the broad range of human experience in the story. Tom Hardy’s antagonist, a greedy, self serving sociopath by the name of John Fitzgerald, masterfully carries the weight of humanities dark side.

Fitzgerald is a antagonist with a well crafted motive and a simple but vivid backstory. While we are provided with visions and hallucinations Glasses’ past, one is often left wondering about the details. Glasses dreams and visions feel unnecessarily imposed on a already fully realized landscape. Contrast this with Fitzgerald, who shares a much more powerful backstory through storytelling. Fitzgerald’s masterly weaved tale of his father finding God in a squirrel captures the imagination far better than Glasses’ mystical visions of his deceased loved ones. One is left wondering if how far DiCaprio could of taken the role if we were given a glimpse of Glasses history through his own words instead of vision based dreamscapes. This left me with feeling more of a connection with Fitzgerald, in a sense that I related to his character better than Glass’s. Fitzgerald was a bastard, but a bastard that I could relate to. 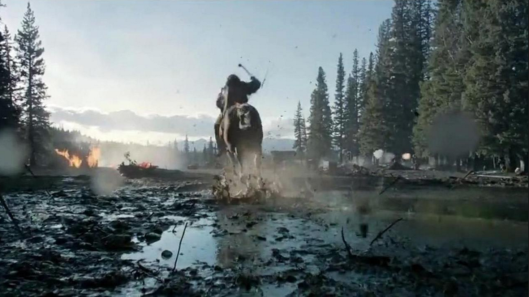 In summary, the film is visual a masterpiece, but perhaps well suited for only a quirky off the beaten path subset of moviegoers. I am left impressed by the visual cinematic landscape, yet left wanting to connect more with characters (other than Tom Hardy’s Fitzgerald).

Looking forward to the scenery. Perhaps this will be a modern day Jeremiah Johnson? One can only hope. 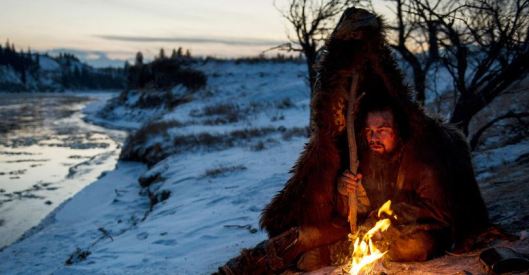